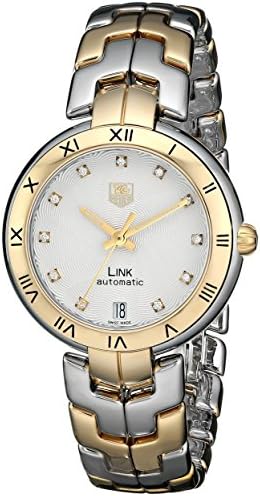 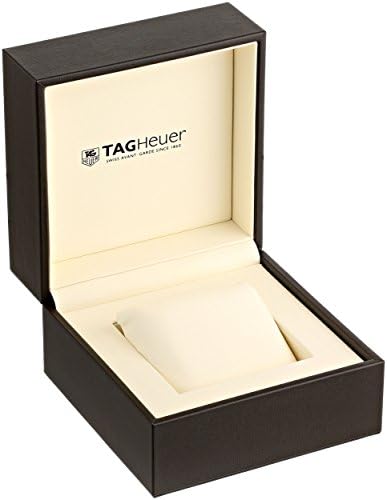 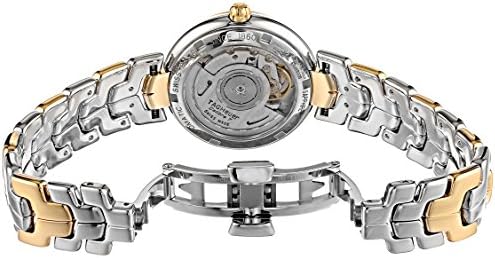 TAG Heuer traces its roots to the small Swiss village of St-Imier where, in 1860, a watchmaker named Edouard Heuer opened his first shop. His vision was to create remarkable timepieces that pushed the envelope of innovation and precision. The company’s reputation grew, and Heuer’s first patent for a chronograph mechanism in 1882 was followed by a long list of achievements: the first stopwatch accurate to 1/100 of a second, the first dashboard stopwatch for race cars, the first miniature electronic timekeeping device accurate to 1/1000th of a second, and the first automatic movement with a microrotor, to name just a few.
Over the years, Heuer’s reputation for gold-standard precision earned the company the privilege of providing official timing services for a number of world-class competitive sporting events, including the Olympic Games, the FIS Ski World Cup, and the FIA Formula 1 World Championships. To this day, TAG Heuer maintains a close association with the world of competitive sports and enjoys a devoted following among sports celebrities and enthusiasts. In 1985, Heuer joined the TAG (Techniques D’Avant-Garde) group, and the TAG Heuer name and logo were created. Now one of the most recognized and sought-after watch brands in the world, TAG Heuer continues its reputation of innovative design and technological excellence, creating prestigious timepieces that are always at the cutting edge of precision, reliability and style.
Is Discontinued By Manufacturer ‏ : ‎ No
Item model number ‏ : ‎ WAT2350.BB0957
Department ‏ : ‎ Womens
Date First Available ‏ : ‎ January 1, 2007
Manufacturer ‏ : ‎ TAG Heuer
ASIN ‏ : ‎ B00E32RWB6

Added to wishlistRemoved from wishlist 0
$43.99