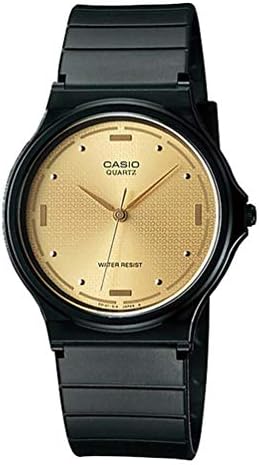 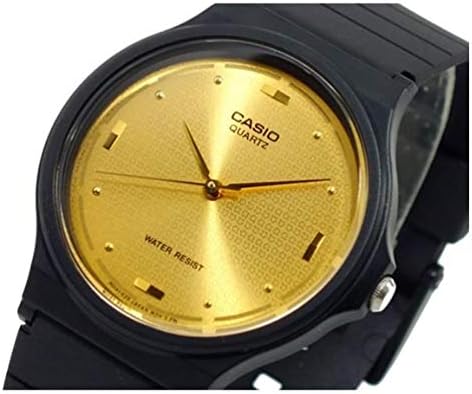 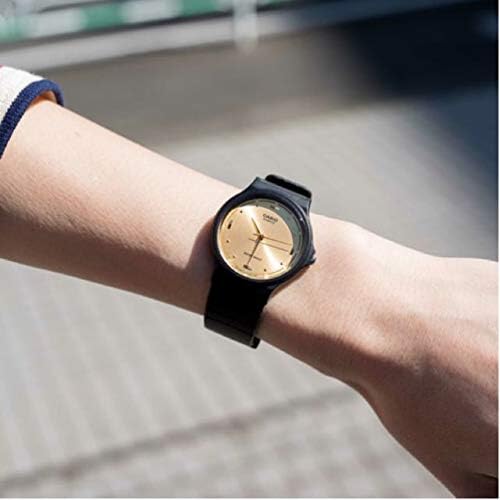 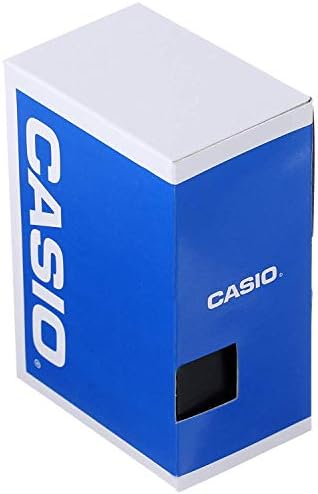 With the launch of its first watch in November 1974, Casio entered the wristwatch market at a time when the watch industry had just discovered digital technology. As a company with cutting-edge electronic technology developed for pocket calculators, Casio entered this field confident that it could develop timepieces that would lead the market. In developing its own wristwatches Casio began with the basic question, "What is a wristwatch?" Rather than simply making a digital version of the conventional mechanical watch, we thought that the ideal wristwatch should be something that shows all facets of time in a consistent way. Based on this, Casio was able to create a watch that displayed the precise time including the second, minute, hour, day, and month — not to mention a.m. or p.m., and the day of the week. It was the first watch in the world with a digital automatic calendar function that eliminated the need to reset the calendar due the variation in month length. Rather than using a conventional watch face and hands, a digital liquid crystal display was adopted to better show all the information. This culminated in the 1974 launch of the CASIOTRON, the world’s first digital watch with automatic calendar. The CASIOTRON won acclaim as a groundbreaking product that represented a complete departure from the conventional wristwatch.
Water Resistant
Analog Time Keeping with sweep second hand
Approx. 2 years of battery life

Added to wishlistRemoved from wishlist 0
$29.99